The Halbery Rassy is a yacht in a class of its’ own, a classic yacht with a modern hull, fractional rig and many recent upgrades This excellent example has obviously been well loved and has the feel of a yacht much younger than her years. Offering 2 double cabins, generous heads and full size chart table she also feels like a much larger yacht. With Hallbery Rassy’s renowned build quality and attention to detail any prospective purchaser will not be disappointed. 2017 Engine serviced and Sail Drive Bellow replaced. 2017 New Standing Rigging and more.. Viewing is encouraged!

Traditional good looks and high build quality but of a modern design. Certified Category A (Ocean), she is a safe, sea-kindly offshore cruiser. Capable of competitive club racing with stores removed. Tardis-like comfort below (6 berths). All mod cons. Very well specified and maintained. Much of the electronics, the rigging and the sails have been recently replaced (intention had been to keep her long term). Comes with its own cradle for winter storage ashore. 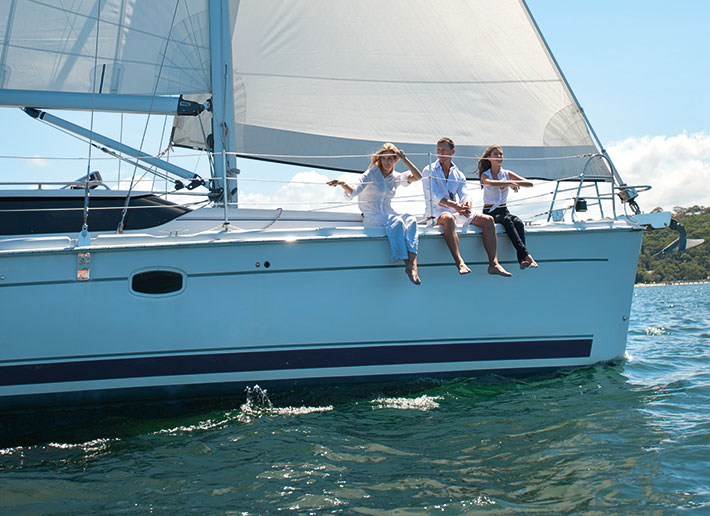 You can download the specifications in PDF format for this 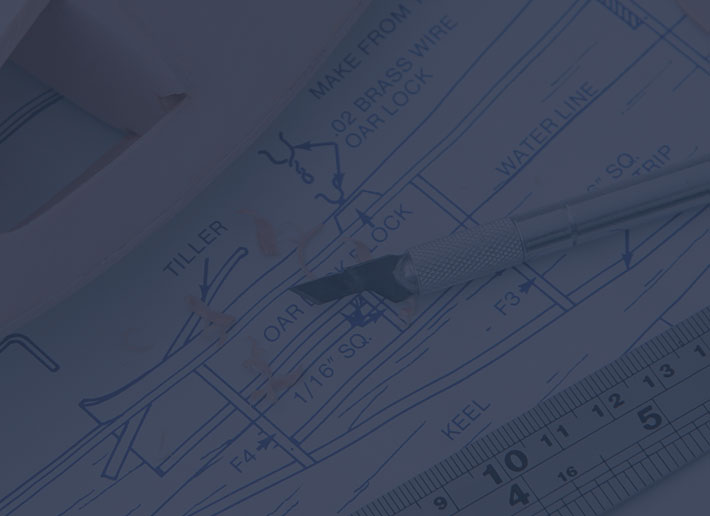